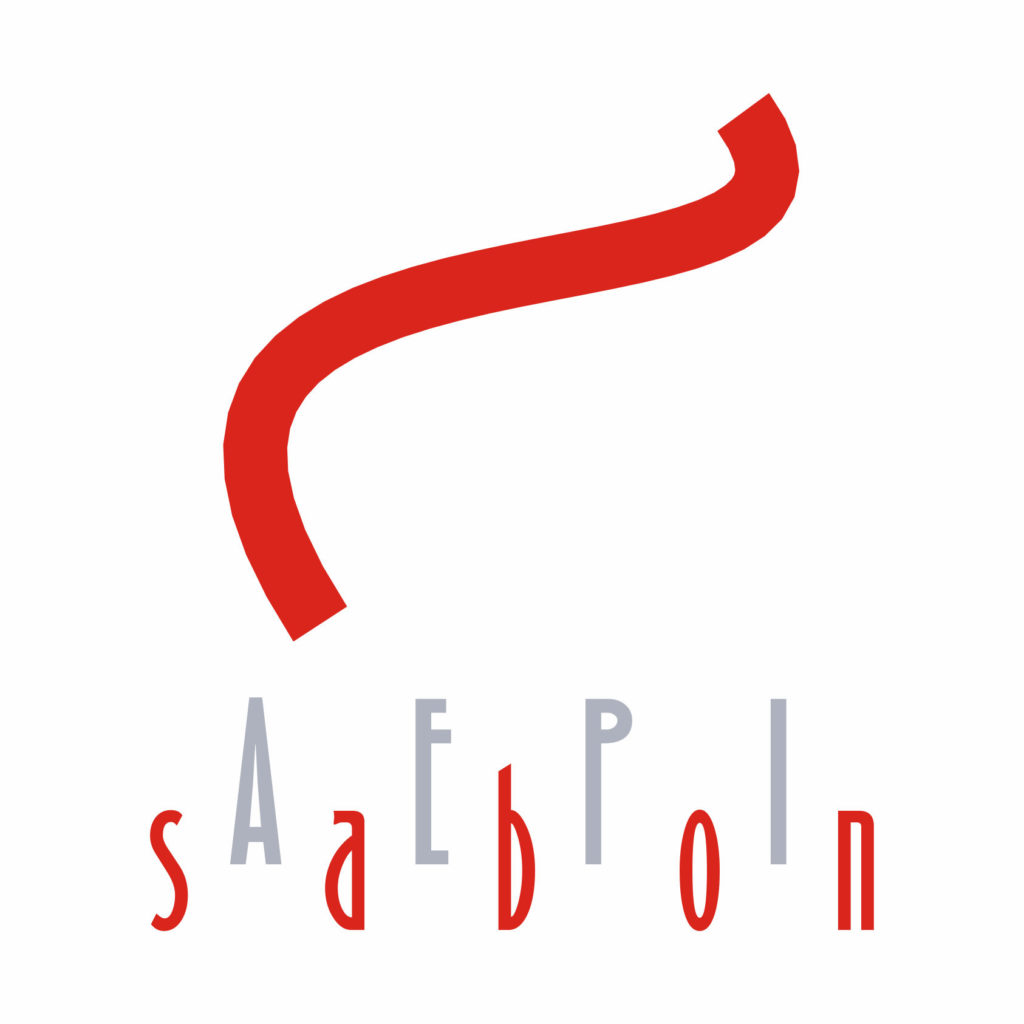 Non-profit business organization grouping, on a voluntary basis to companies located in the Polígono de Sabón. The main objectives of AEPI SABÓN, as they are mentioned in the statutes of the association, are:

To achieve these objectives, we are interested in developing projects aiming to increase European cooperation to promote entrepreneurship among young people, moving our locally developed experiences and Good Practices to other countries.

AEPI Sabón has developed such projects with more than 700 students from primary and secondary schools in recent years, resulting in several entrepreneurial promotion awards winning.

AEPI Sabón, as the representative of one of Galicia main industrial areas, plays a major role in fostering and disseminating the entrepreneurial culture among young people, not only in its closest territory, but in the whole region.

In this way, for several year AEPI Sabón has been collaborating with Galician Government taking part in a regional program to foster entrepreneurial vocation among secondary education students, receiving every year several schools and groups from all the Galician geography.

AEPI Sabón is also involved with the local schools’ form Arteixo, supporting conferences and meetings, gathering secondary education and vocational training students with established entrepreneurs form the industrial area, including visits to industrial premises, so the students get to know first-hand experiences and benefits of the entrepreneurial activity. It also works with provincial council to promote an entrepreneurial mindset among secondary education all along the province of A Coruña, giving specific management training and creating students’ companies that work and manages like a real one, giving support to the students all along the way of the project.